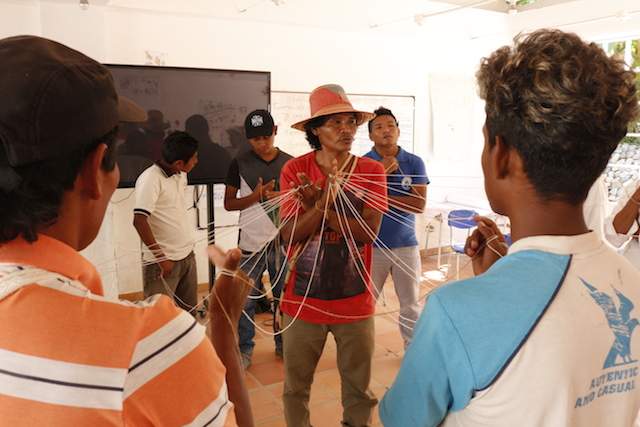 “The workshop was very important for me because I could learn about the knowledge of other communities, which will help us flourish, to make sure we keep hold of our lands.” – Yerson Armando Mendoza Montero

LifeMosaic was invited by CINEP-PPP (Centro de Investigación y Educación Popular-Programa por la paz) to co-lead a workshop with Wiwa youth in the Sierra Nevada de Santa Marta in Colombia from 24-26 October 2016.  Set in the village of Cherúa, hidden high in the eastern folds of the mountain range, the aim of the workshops was to prepare the youth for a new set of capacity building workshops CINEP will be running over the next year. 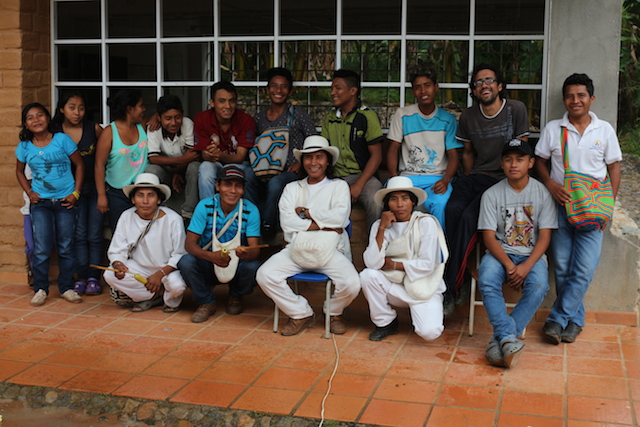 The Wiwa, along with the Kogi, Arhuaco and Kankuamo peoples, manage and control most of their ancestral territories in the Sierra Nevada de Santa Marta.  Since the arrival of a new wave of outsiders in the 1970s the Wiwa have been greatly affected by the guerrilla, paramilitaries and drug traffickers.  Their lands are currently under threat from multiple interests and industries. 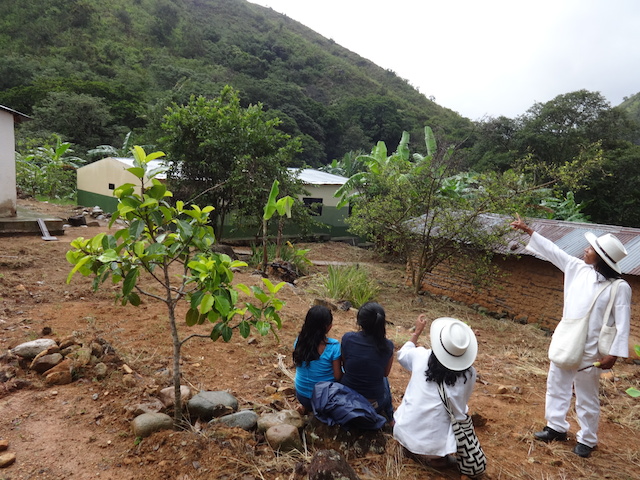 “The workshops were important as I have gained new knowledge.  The topics covered were great as they allowed us to use our knowledge, so that we ourselves can look for the solutions within our different points of view.” – Hector Nieves

The focus of the two days was 'Territory; its importance and make-up; the threats to territory faced by communities across the globe; and the diverse strategies being implemented by communities to safeguard their lands, livelihoods and cultures.'  Participants examined territory collectively, talking through the different components of territory such as water, sacred sites and language, examining how things were in the past and how they are in the present.

“I learned how things were in the past in my community, that it was more organised, when we had our customs and traditions.” – Yerson Armando Mendoza Montero 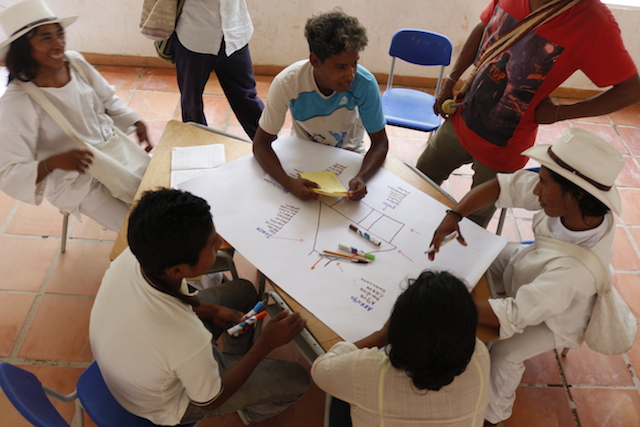 The young people involved in the workshops also constructed timelines of the threats they have faced as a people and devised strategies to counter the tactics that companies often use to convince communities to accept their projects.  Using a range of participatory and creative approaches they  examined how leadership, communication and women's participation are crucial to the defense of territory, and developed awareness raising strategies to involve their wider communities. 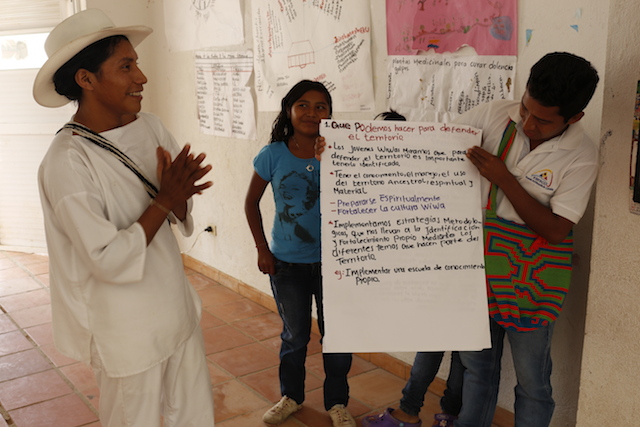 “I leave here happy because I learned things I didn’t know: I can share this with my community.” – Yodelis Nieves Malo

“We will show the videos in our communities so that they can also know the experiences of other indigenous peoples, so that we can know about, learn about and defend our mother earth.” – Jose Luis Montero