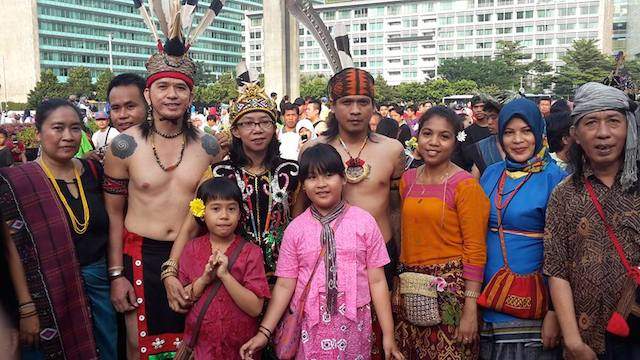 Representatives of indigenous communities across Indonesia marched on the 9th August in Jakarta for World Indigenous Peoples Day.

The 9th of August was World Indigenous Peoples Day with events and celebrations held across the globe.   AMAN, the Indigenous Peoples Alliance of the Indonesian archipelago organised a series of events at the National Museum in Jakarta, Indonesia, including a march of Indigenous Peoples, a meeting with the Minister of Education and Culture, exhibitions, film screenings, and an amazing array of musical talents.

LifeMosaic was able to contribute, launching the video ‘If Not Us Then Who’, in which indigenous youth from across Indonesia sing the chorus to Dadang Pohon Tua’s song “Siapa Lagi Kalau Bukan Kita” in their mother tongue language.  Their message is clear: Speak your mother tongue with pride!

AMAN and LifeMosaic also signed a new Memorandum of Understanding which covers our joint work to support: next generation indigenous leadership; approaches to long-term visioning and self-determined development; the Indonesian indigenous education network; and production and distribution of videos toolkits for empowerment. 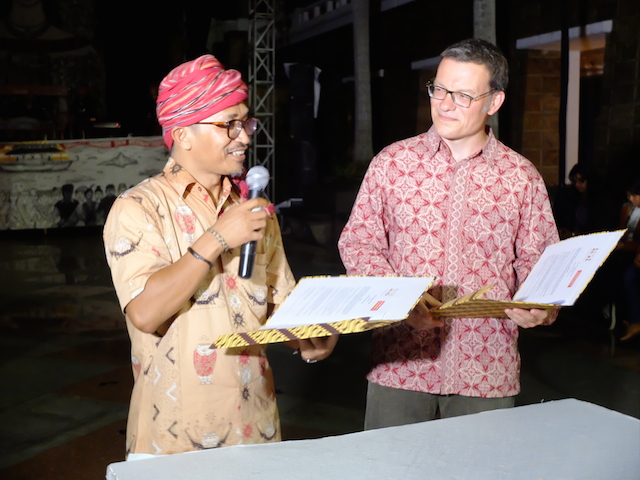 LifeMosaic also screened several of our films from the Territories of Life and Fever series alongside films from our fellow filmmakers at AMAN, If Not Us then Who and INFIS.  Finally we launched our latest video, “Back to the Village: Indigenous Education in Indonesia,” during the dialogue between AMAN and the Minister of Education and Culture. 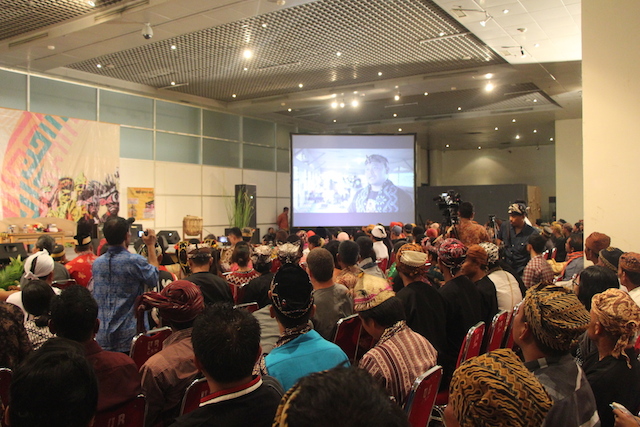 The film documents the gathering of indigenous educators from across Indonesia and the Philippines in Kaseputan Ciptegalar, West Java.  They discussed the problems: “The existing education system teaches ‘ilmu pergi’ - the science of leaving.” (Sarno Maulana, Pasawahan school, West Java). And they developed a vision of the future: “It is important for us to start our own education - our indigenous education. So we are the ones who determine its methods, we are the ones who determine its contents, and all of this within our territory.” (Jhontoni Tarihoran, BPAN)

We played a small role in World Indigenous Peoples Day, but felt part of a greater whole; a global community of people celebrating the importance indigenous peoples play in shaping a better future for our world. 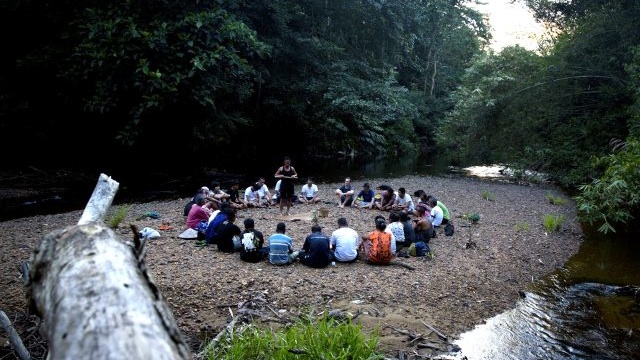 We help create unique trainings for indigenous youth, focused on awakening their calling to defend their territories and providing them with the skills to facilitate participatory processes grounded in their own cultures.