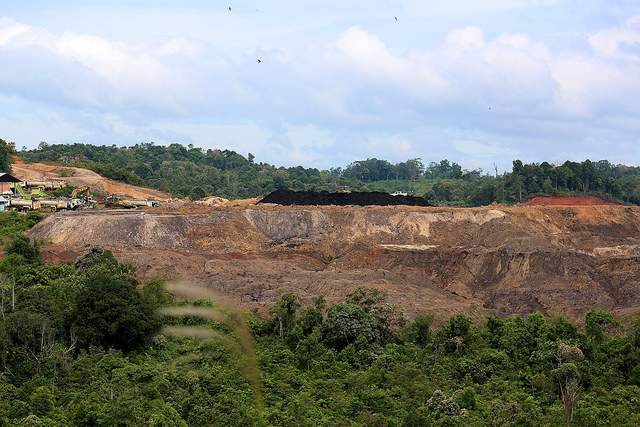 Just 30 years ago, Samarinda was a sleepy village surrounded by deep equatorial forest and known mostly for its traditionally woven sarongs. Today it is the largest city in Indonesia's East Kalimantan province, with nearly 1 million inhabitants. It is also the centre of the burgeoning coal industry, surrounded by more than 1,000 mines and concessions. [...]

According to the World Development Movement and its partner in Indonesia, the East Kalimantan Mining Advocacy Network, mining and the infrastructure needed to extract and export coal from the heart of Borneo will inevitably ruin vast, heavily forested areas at great cost to people living there and the environment. [...]


According to WDM, the UK financial sector is involved in more than 50 major coal mines worked by 12 large companies in East and others in central Kalimantan.

Read full article in The Guardian