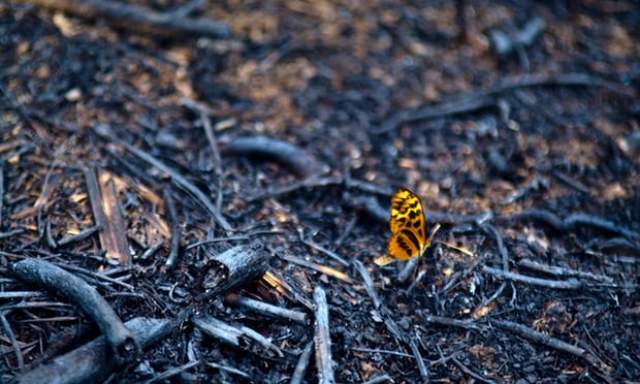 Some fear the emergence of palm oil in the central Amazon region will fuel a surge in land grabbing, violence and deforestation. (Photo: Jason Edwards/Alamy Stock Photo)

Six farmers have been shot dead by a criminal gang who wanted to seize their farms to muscle in on the lucrative palm oil trade, according to indigenous Amazon leaders in Peru.

Local leaders in the central Amazon region of Ucayali say the victims were targeted last Friday because they had refused to give up their land.

Observers fear the emergence of palm oil will fuel a new surge in land grabbing, violence and deforestation. Yet the Peruvian government is promoting expansion, claiming its cultivation will not threaten forests. At a UN climate change summit in September 2014, Peru signed a $300m (£191m) deal with Norway to reduce net deforestation to zero by 2021.