As forests are cleared and species vanish, there’s one other loss: a world of languages 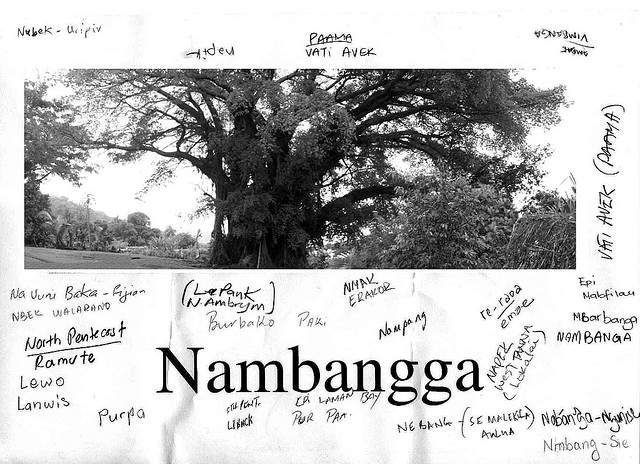 Benny Wenda from the highlands of West Papua speaks only nine languages these days. In his village of Pyramid in the Baliem valley, he converses in Lani, the language of his tribe, as well as Dani, Yali, Mee and Walak. Elsewhere, he speaks Indonesian, Papua New Guinean Pidgin, coastal Bayak and English.

Wenda has known and forgotten other languages. Some are indigenous, spoken by his grandparents or just a few hundred people from neighbouring valleys; others are the languages of Indonesian colonists and global businesses.

New Guinea has around 1,000 languages, but as the politics change and deforestation accelerates, the natural barriers that once allowed so many languages to develop there in isolation are broken down.

This is part of a process that has seen languages decline as biodiversity decreases. Researchers have established a correlation between changes in local environments – including the extinction of species – and the disappearance of languages spoken by communities who had inhabited them.