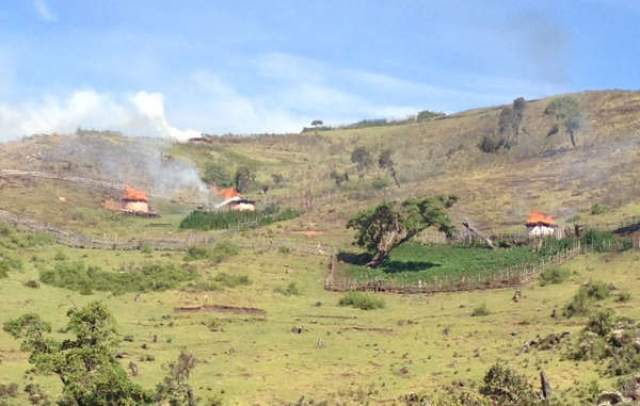 According to a new report by the US land rights organisation Grain: “The powerful demands of food and energy industries are shifting farmland and water away from direct local food production to the production of commodities for industrial processing.”

Less known factors, however, include 'conservation' and 'carbon offsetting.'

In west Kenya, as the UK NGO Forest Peoples Programme (FPP) reported, over a thousand homes had been torched by the government's Kenya Forest Service (KFS) to forcibly evict the 15,000 strong Sengwer indigenous people from their ancestral homes in the Embobut forest and the Cherangany Hills.

The World Bank's Natural Resource Management Programme (NRMP) with the Kenyan government, launched in 2007, has involved funding for projects in the Cherangany Hills under the UN's Reducing Emissions from Deforestation and Forest Degradation (REDD) programme, including “financing REDD+ readiness activities” some of which began in May 2013.

A damning new report from the Rights and Resources Initiative (RRI) based in Washington DC warns that the UN and World Bank approach to REDD is paving the way for large-scale “carbon grabs” by foreign governments and investors, putting at risk the land rights, livelihoods and lives of indigenous communities.

Read this article in full in the Guardian. 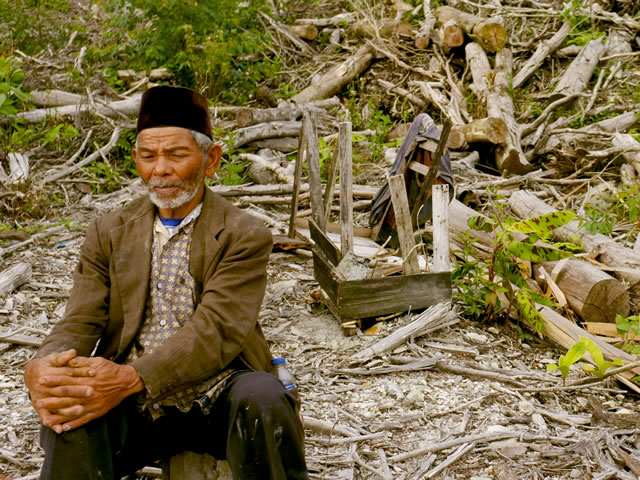 'REDD on the Threshold' is a video that introduces key concepts to help local communities understand REDD+. The video discusses the risks and opportunities faced by communities and is being screened in REDD+ project areas in Indonesia.