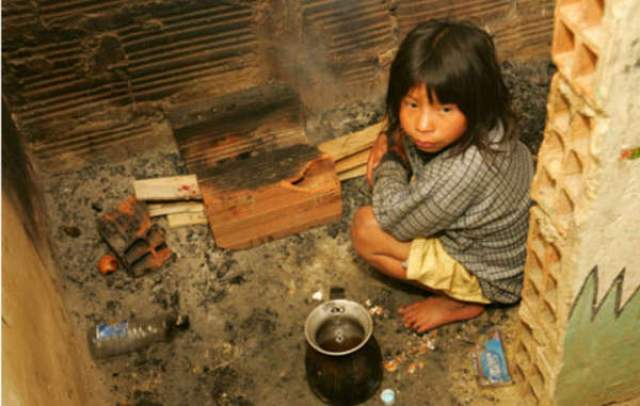 Many Embera-Katío have been uprooted by extreme violence that plagues their land. (Photo: Reuters/Eliana Aponte)

A Colombian judge has suspended mining concessions in an ‘unprecedented move’ to protect Embera-Katío Indians’ land in north-west Colombia.

The decision comes after waves of violence in Alto Andágueda in Colombia’s Chocó department that has uprooted hundreds of indigenous families from their homes.

Violence between illegal insurgents and the army has coincided with the spread of mining to the region, much of it illegal.

The court has now ordered all mining personnel and machinery out of the area until the legality of the concessions can be proven.

A 2011 report by the Colombian government found 63% of the country’s mining concessions are illegal, and in the Chocó department the figure reaches an astonishing 99.2%.

However, Colombia’s President Santos has repeatedly advocated mining as a key priority throughout his term.

An increase in demand and value for metals such as gold, iron, and coltan – used in most electronic devices – has had a huge impact on Colombian Indians.

Thousands have been killed or displaced by armed groups, who often precede the arrival of mining companies.

'(This decision) aims to avoid the continued threat against indigenous peoples’ land rights by the disproportionate use of its resources by outsiders, and the evident violent that is present in the region,’ said the judge.