The refugee who took on the British government 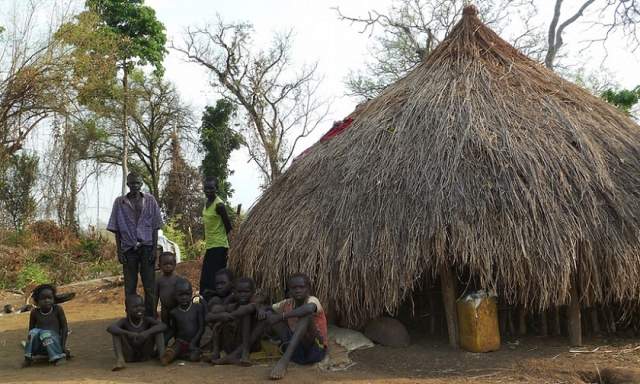 A family in Kir, Gambella. The government has been forcibly resettling hundreds of thousands of people. (Photo: Jenny Vaughan/AFP/Getty Images)

Ethiopia has earnt the reputation as a development success story. However donors remain steadfastly silent on human rights abuses.

This article tells the story of a displaced farmer, Mr O who when threatened with violence fled his replacement home and family Mr O and the Anuak believed in DfID’s good faith. They assumed that if only officials met them and talked, the whole matter could be resolved. But still DfID didn’t come to Dadaab. Officials instead made a day trip to the camp in South Sudan and spoke to a handful of refugees, concluding nothing. For Mr O, this was the principal charge against the UK government: that they had not come to hear the refugees’ side of the story. For DfID, it seemed, once the policy of supporting Ethiopia had been decided, no amount of data, however disturbing, was going to change its mind.

“On 14 July 2014, after two years of resistance by DfID, Mr Justice Warby granted permission for a judicial review upholding Mr O’s claim that DfID “has in effect ignored, or chosen not to enquire further into, factual allegations which are plainly relevant to the [human rights] assessment.”