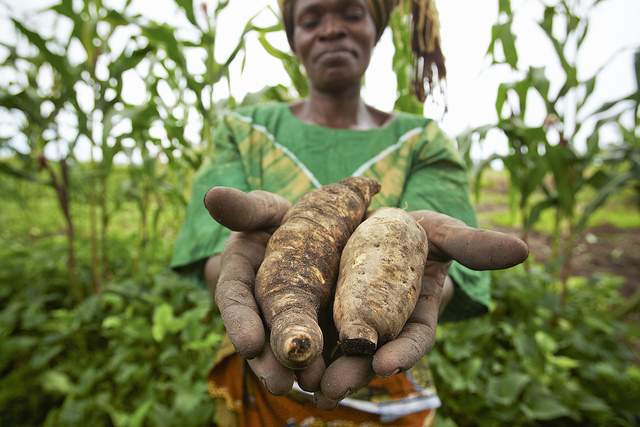 Zitto Kabwe first heard about the G8 initiative to transform the future of farming and food production in his country when he opened a newspaper in 2012. The chairman of the Tanzanian parliament's public accounts committee says he was critical of the scheme from the start.

“Something like this needs to go through parliament. The executive cannot just commit to these changes,” he said, poring over the list of projects and policy changes his government has agreed to as part of the New Alliance for Food Security and Nutrition, launched by Barack Obama two years ago.

As part of the initiative, Tanzania committed to changing its tax and seed policies. It also said it would make it easier for investors to gain access to land. Under the New Alliance, such commitments are deemed necessary to spur growth in agriculture and lift millions of poor farmers out of poverty.

Kabwe, however, believes his government's tax-related commitments will benefit companies rather than small farmers, while proposed changes around seeds could pose serious threats to rural communities.

Read the full article in The Guardian