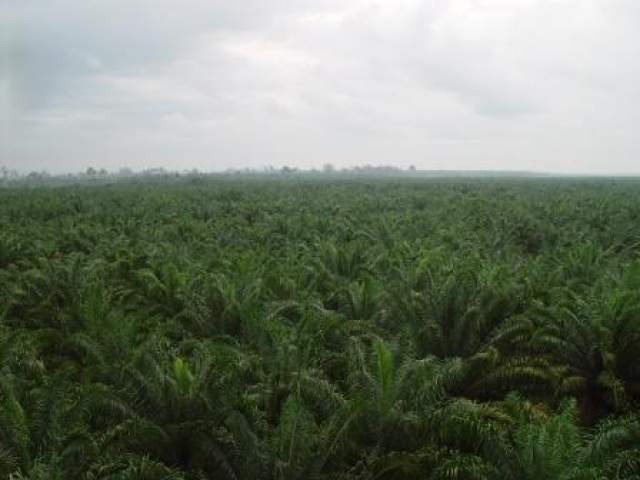 A report has revealed that Golden Agri Resources (GAR), the Sinarmas Group’s oil palm business, is expanding its oil palm plantations in more than 20,000 hectares of forests in Papua. The expansion permit was obtained after the forests were removed from the government’s moratorium map on primary forests, the report says.

The report titled “What are Golden Agri’s plans for its new palm oil concession in Papua’s forests?”, by Greenomics Indonesia, said that at the end of July 2012, GAR, the world’s second-largest oil palm business group, obtained a permit for the release of 20,143.30 hectares of forests in Jayapura regency that it proposed during the period of 2008-2010.

Greenomics Indonesia executive director Elfian Effendi said GAR obtained the forest release principle permit from the Forestry Ministry in March 2011, or one month after the launch of the company’s Forest Conservation Policy (FCP), which states that it would not carry out land clearing operations in High Conservation Value Forests (HCVF) and High Carbon Stock (HCS) areas.