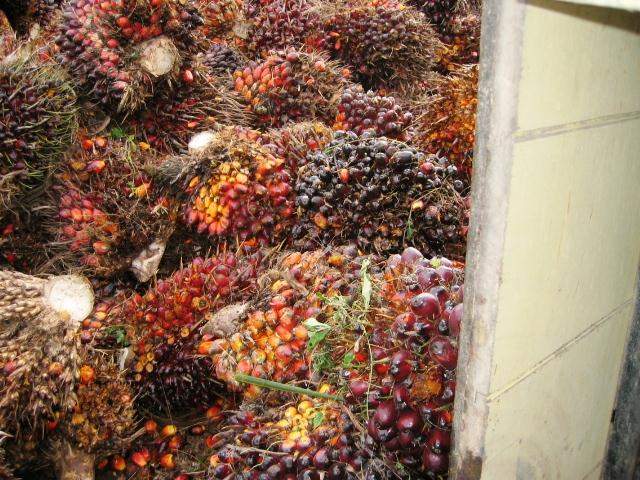 Sinar Mas Group says it will invest US$1.6 billion in the Liberian palm oil business to expand operations overseas.

Franky Oesman Widjaja, the CEO of Golden-Agri Resources Ltd. (GAR), a key Sinar Mas Group business unit, said that the company would disburse the funds over eight to 10 years.

“So far, we have put in about $100 million,” he said during a meeting with Liberian President Ellen Johnson Sirleaf on Monday in Jakarta.

Franky said that the investment was appealing and would boost the company’s image.

Golden-Agri Resources has been seeking to become a virtual king in the market as it attempts to acquire to 40,000 hectares of new concessions, mostly in Kalimantan.

GAR, the world’s second-largest palm oil plantation operator, aims to operate 503,400 hectares of plantations in 2013, which would be up 8.6 percent from 2012 and would include areas developed in partnership with local farmers.

In 2010, the company invested in the Verdant Fund LP, a private equity fund that has a stake in Golden Veroleum (Liberia) Inc., which the Liberian government granted a concession of 220,000 hectares of palm oil plantations and 40,000 hectares in partnership with local farmers.

As of 2012, GAR has invested $70 million in Verdant Fund to develop palm oil plantations, while Veroleum has planted in 2,000 hectares of the concessions.

Franky added that, depending on conditions such as soil, the company would plant up to 10 hectares this year, an investment which could reach $100 million.