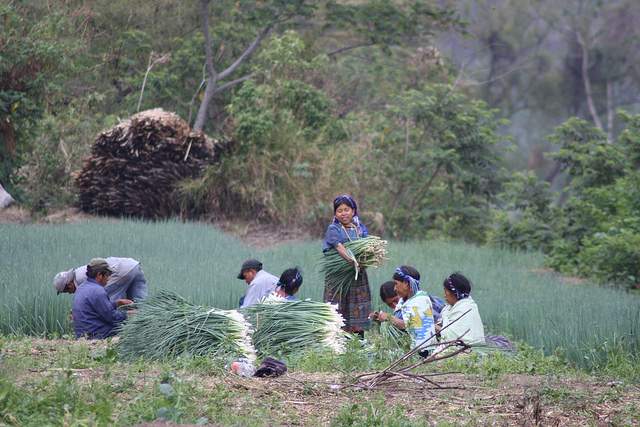 The amount of land owned or designated for use by indigenous peoples and local communities is increasing but at a slower rate than past years, according to a report by global coalition Rights and Resources Initiative (RRI).

This is just one of several major claims in the report, titled Lots of words, little action, launched in London last week, and based on a sample of an estimated 85% of forests in lower and middle-income countries.