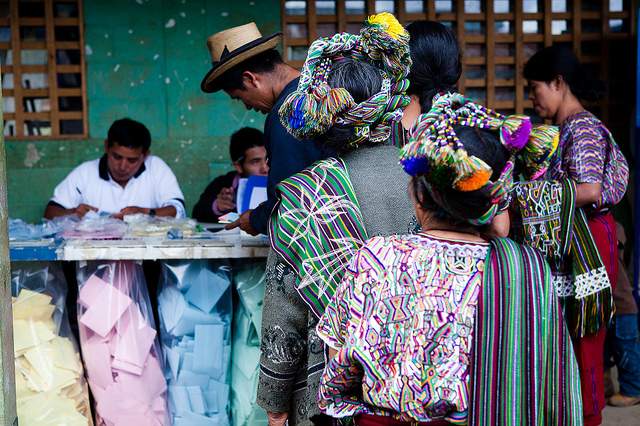 Voting in Guatemala (Photo: Spot Us)

Confronted with the imposition of many mining developments without community consent, rural and indigenous people in Guatemala and Colombia are organising their own referendums. People are asked to just say YES or NO to forthcoming mining developments.

On the 30th July 2013 several communities of Totonicapán including the towns of San Francisco El Alto and Chivarreto Guatemala organised a community consultation regarding the extraction of natural resources within Maya-Quiche territories.  The results were that 45,593 voted “NO”, and 27 voted “Yes”. 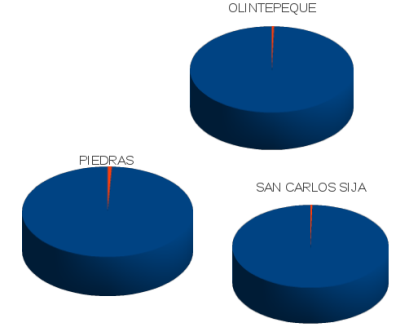 The peaceful process was overseen by national and international observers, as well as representatives from the Office of the Human Rights Ombbudsman (Procuraduría de los Derechos Humanos).

The inhabitants of Momostenango are organising their own consultation for the 1st of September.

The inhabitants of the Colombian municipality of Piedras rejected big mining projects in a local referendum. The population was asked whether they agreed with the development of “exploration, exploitation, processing, transformation or transport of minerals from large scale gold mining, and the use of toxic compounds which could carry risks to health and the environment”. To this question, 2,971 people voted “No” and 24 voted “Yes”, and 12 votes were null, reported the Colombia electoral authority known as Registraduría. A total of 3,007 participated in the referendum, 58,9% of total inhabitants able to vote (5.105) in this municipality of the Tolima Department, For further information see: