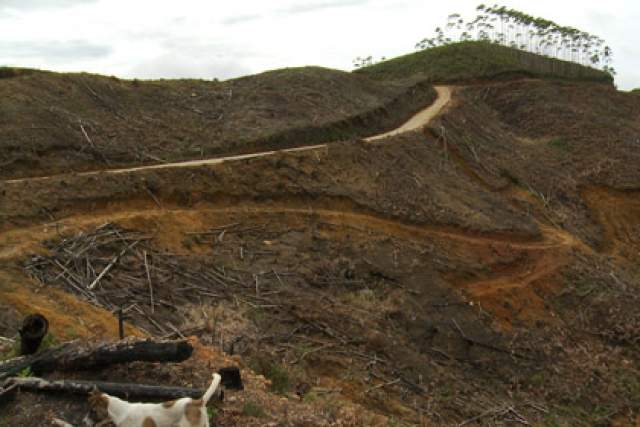 The world's third biggest paper company has pledged to halt deforestation in Indonesia, and help to restore the habitats of the rare Sumatran tiger and orangutan, following a long-running campaign by environmentalists.

Asia Pulp and Paper (APP) said on Tuesday that it would end the “clearing of natural forest” across its entire supply chain, with immediate effect. From now on, it has pledged to work to preserve “high conservation value” and “high-carbon stock” forests.

The move marks a major victory for green campaigners, as paper made from the pulped remains of some of the last virgin rainforests of south-east Asia has been found in products across the world, and its manufacture has contributed to the endangerment of threatened wildlife.

Read full article at The Guardian