International investment blamed for violence and oppression in Sarawak 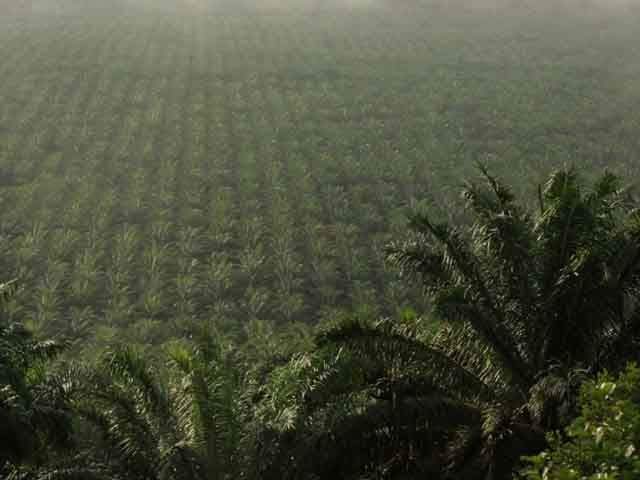 Land rights activist Bill Kayong was shot dead last year in Miri, Sarawak. Representatives of a palm oil plantation company were charged with his murder, but were later acquitted.

Their acquittal was denounced by many observers, who see it as yet another blow against indigenous communities in the fight for their land.

NGOs in Sarawak and around the world report failures by the Sarawak government to uphold indigenous land rights, and failures by international banks and investors to ensure their investments are conflict-free.

Investigators urge more accountability when it comes to international financing of development ventures. They also say retail customers could “act as change agents and raise the bar for banks’ respect for indigenous rights.”