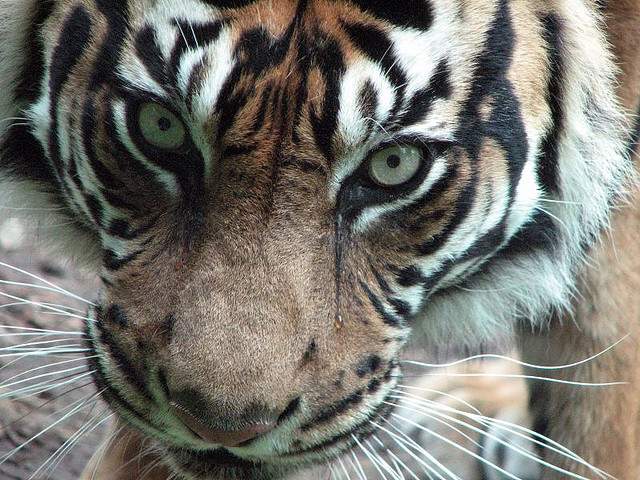 A ban on the clearing of tropical forests in Indonesia is on the verge of being extended in a historic deal that could protect some of the world's most threatened habitats.

Indonesia is home to about a third of the world's remaining tropical forests, which provide a habitat for endangered species such as the orangutan and Sumatran tiger.

For the past two years the government has imposed a moratorium on felling forests in an effort to halt the deforestation that has laid waste to much of the country's virgin habitat and cleared the way for plantations of palm oil and pulp, paper and timber businesses.

But that moratorium is about to expire, and the termination would leave loggers and plantations free to expand into fresh areas.

Reports from agencies and local press on Friday night suggested the country's president, Susilo Bambang Yudhoyono, was about to sign up to an extension of the deal.