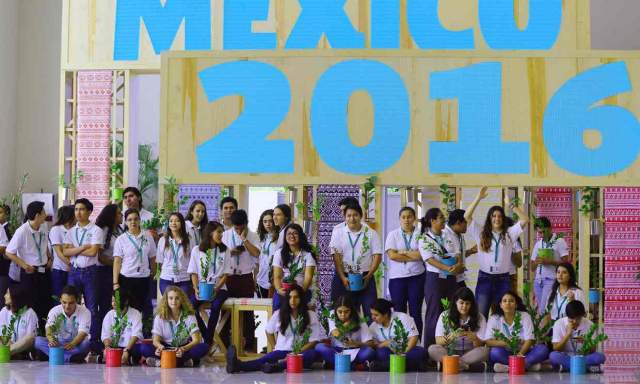 Conservation reserves in Central America have shut indigenous peoples off from their traditional lands and driven deforestation, community leaders have told Climate Home.

Since revolution in the region started to wind down in the 1980s, there has been an internationally celebrated trend to create large conservation areas. Hundreds of thousands of square kilometres of forest have been placed within borders designed to protect them.

But according to a report released at a meeting of the Convention on Biological Diversity in Mexico on Thursday, some of those areas have placed restrictions on the tribes who made their living in the forest through traditional, and what they say are sustainable, practices.

“The protected areas have had a terrible impact on our people,” said Norvin Golf, the president of a coalition of Miskito tribes from Honduras. “And when you look at the maps you can see it. It is clear that on lands that we manage, the forests are standing, and where there are protected areas and no people, there is invasion and destruction.

“By not recognising the indigenous peoples as owners of the protected areas, the government opens our territories to an invasion of people seeking to expropriate the land, destroy the forests, and turn our ancestral home into a source of money.”

Andrew Davis, who produced the report for the Primsa Foundation, said: “Commitments to indigenous peoples look good on paper, but when you travel to the protected areas in some countries, you see government agencies using the threat of arrest and sometimes even intimidation to prevent indigenous peoples from harvesting and using resources on lands they have been conserving for hundreds of years.”

Read full article at The Guardian