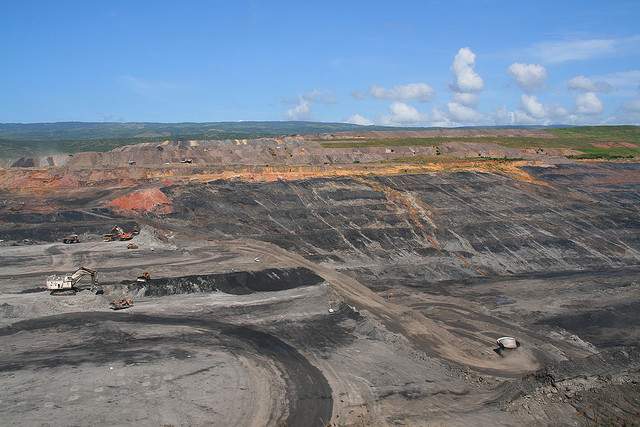 In an “unprecedented” ruling, all mining and exploration activities in 49,421 acres of territories belonging to indigenous Embera Katio communities have been halted for up to six months due to a failure to consult and protect the communities, according to El Tiempo.

“[This decision] only seeks to prevent the continued violation of the rights of indigenous peoples on their territory [arising from] disproportionate use by people outside the community, and the violence that has been occurring in the area, of which there is much evidence, ” said the judge.

The injunction covers an area known as the Alta Andagueda in Choco and Antioquia departments. The companies affected include multinational gold miner AngloGold Ashanti, working in the area with Continental Gold, and Colombian company Exploraciones Choco Colombia.

The judge ordered a halt to activities in 80 percent of the collective territory of the Embera Katio in order to protect the communities, noting that an increase in mining concessions in the area since 2006 has been mirrored by an increase in violence. The area has already seen several indigenous communities displaced to nearby cities due to violence.

While indigenous communities have a constitutional right to be consulted on the use of their land, the judge did not declare the mining concessions illegal but ordered the suspension to protect indigenous communities while the legality of the titles is determined. Some of the licenses held by the mining companies for the area reportedly do not expire until 2038 and 2041.