Can Pepsi and Coke end land grabs for sugar? 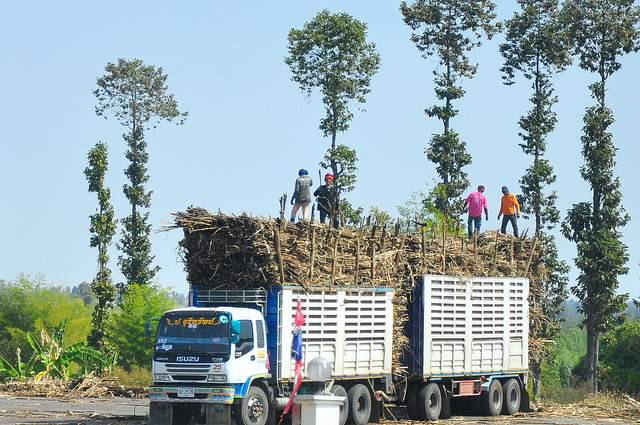 The Sirinhaem River twists to the southern Atlantic through the Brazilian state of Pernambuco, breaking into a small delta once lush with mangrove trees where Maria Nazarete dos Santos is no longer allowed to live.

Blame the world's ravenous demand for sugar. Dos Santos is a member of one of more than 50 families that lived on small islands and fished the Sirinhamem for nearly a century until 2002. That's when a militia working for the Trapiche sugar company, owner of a nearby mill and cog that supplies major companies like Coke and Pepsi, swept through their villages, burning their dwellings.

Many of evicted islanders remain homeless. They “got no compensation from the company and live underneath the bridge now”, Dos Santos told the anti-poverty non-profit Oxfam (pdf) last year in a report on land grabs in the sugar industry.

Under pressure from Oxfam, two global behemoths – Coca-Cola and Pepsi – recently issued new policies on land grabs by their suppliers, including Trapiche, that could have global implications.