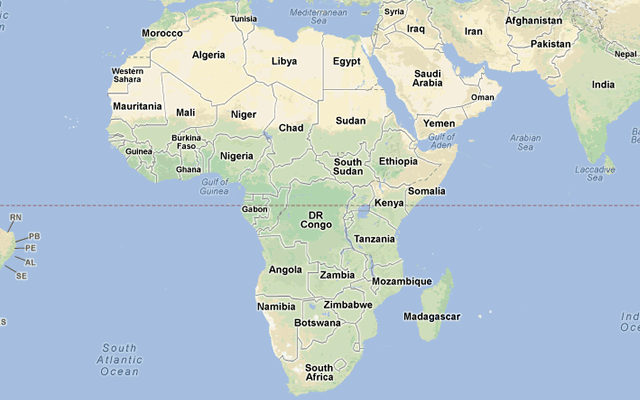 “Land grabs” are now one of the biggest issues in Africa.

Over the past few years, companies and foreign governments have been leasing large areas of land in some of Africa's poorest countries.

Many commentators have raised concerns that poor villagers will be forced off their land and agribusiness will marginalise family farming. Others say that foreign investment can help African countries create jobs, increase export earnings and use more advanced technologies.

Three years since media reports started raising public awareness on this issue, evidence has been growing on the scale, geography, players, features and impacts of the land rush. The emerging picture provides ground for concern.

Last year the World Bank documented media reports of land deals over the period between 2008 and 2009. The deals were for nearly 60 million hectares worldwide, roughly the size of a country like Ukraine - and two-thirds of the land acquired was in Africa.

While new figures continue to emerge, all evidence points to a phenomenon of unprecedented scale. Also, some individual deals are for very large areas. For example, Liberia recently signed a concession for 220,000 hectares.

Money to be made

Media attention has focused on investments by Middle Eastern and Asian government-backed operators but Western companies have also been heavily involved.

Companies acquire land because they expect world food and commodity prices to increase - so there is money to be made in agriculture. Some governments have also promoted land acquisitions abroad as a way to secure affordable food for their people.

In many African countries, agriculture has suffered from years of neglect - and investment is needed to improve productivity and market access. But not all investment is good - and growing evidence strongly indicates that large land deals are not the way to go.