African govts give away continent’s natural heritage, acre by acre 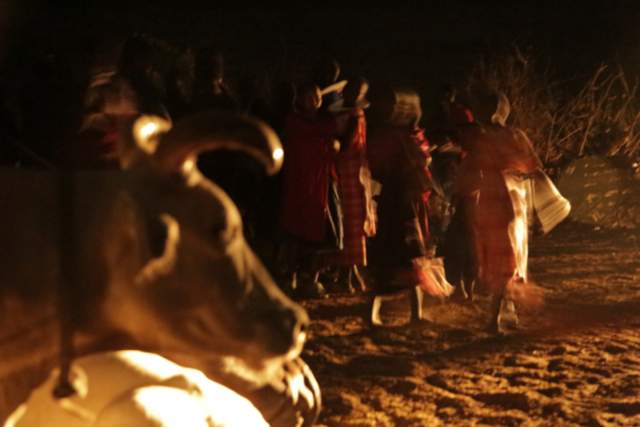 African governments are in the spotlight for their role in the continent’s land grabs which has seen millions of acres end up in the hands of private investors.

A look at recent land deals reveals a trend seen by some land experts and economists as a “dangerous” grab of the basis upon which the continent’s people depend for survival.

Latest reports by a US-based think-tank, Oakland Institute, show that Western transnational corporations and Eastern countries such as China and India have played a big role in massive land acquisitions in Africa.

“Although Indian firms are active in countries like Ethiopia, the Oakland Institute’s investigation shows a major role of Western firms, wealthy US and European individuals, and investment funds with ties to major banks such as Goldman Sachs and JP Morgan,” says the report, Land Deals in Africa.

The report also attributes the phenomenon to alternative investment firms like the London-based Emergent Asset Management and universities such as Harvard, Spelman and Vanderbilt, whose “primary motivation (is) economic access to agricultural land that will have high returns for the endowment.”

Land grabs could be creating mass anger and may be setting up different parts of the continent for conflict.

“Lack of consultation, growing food insecurity and threats to livelihoods and land rights are generating conflicts and pose a grave threat to peace and security in the region,” said Anuradha Mittal, Director of Oakland Institute.

President Uhuru Kenyatta recently commissioned some agricultural schemes on one million acres in the Tana Delta in Kenya’s coast.

Although the government offered information on the different types of agricultural uses to be put to the land, it was silent on the identity of the investors and the details of the investment agreements that may have been made on the land. It was also silent on whether (and if so, on how) the rights to the land held by the local people will be safeguarded.

Read this article in full in The East African