Forest Peoples Programme (FPP) was founded in 1990 in response to the forest crisis, specifically to support indigenous forest peoples’ struggles to defend their lands and livelihoods. FPP advocates an alternative vision of how forests should be managed and controlled, based on respect for the rights of the peoples who know them best.

When developing our resources, LifeMosaic often draws on FPP's expertise and experience in the field of indigenous peoples rights.

Living Earth Foundation (LEF) was established as an international not-for-profit organisation in 1987, specialising in working with people to resolve their environmental and social concerns.

They supported us in distributing the 'Fever' series to many African countries. 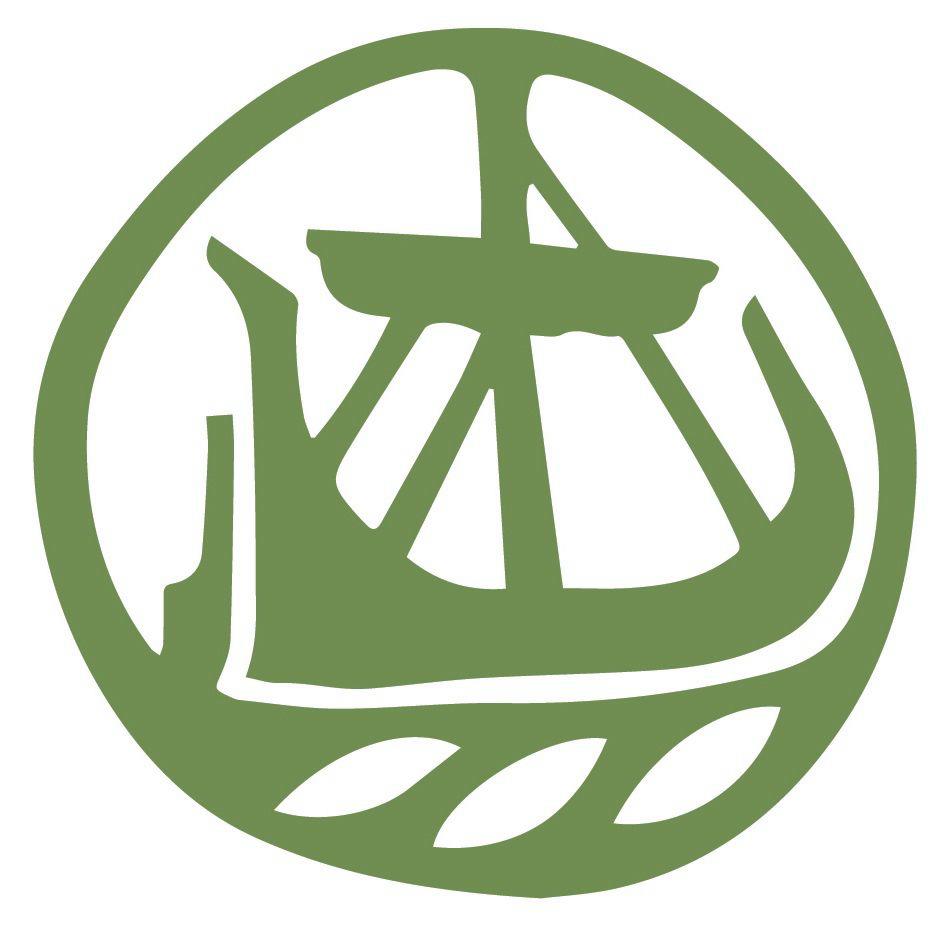 “GalGael offer hospitality to the margins, a sense of place to the disconnected and the right of responsibility to the disenfranchised. To the unskilled we offer a chisel that they might carve out a future. GalGael’s vision is for a Scotland where the rights of the individual are balanced with the rights of the whole; a strong sense of peoplehood where strong values, dignified work and reverence of place binds our communities together.”

In April 2016, Galgael and LifeMosaic co-hosted a screening event that showed the Territories of Life video: Plan de Vida. Plan de Vida, or Life Plan, is an exceptional approach for communities to re-envision and take control of their futures. It was first developed by the Misak indigenous people in the Colombian Cauca and later adopted by hundreds of indigenous peoples across South America.
The screening was to open the conversation about whether these ideas can be applied in Scotland in our diverse communities.