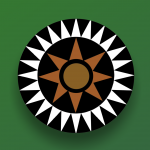 The Autonomous Territorial Government of the Wampis Nation (GTANW), which represents the Wampís nation (current self-denomination), was born as a natural process of the socio-historical process for the dignity and vindication of territorial, social, cultural, educational and economic rights . The institutional vision is the assurance of the continuity of the cultural biophysical existence of one of the ancient Amazonian cultures of Peru - the Wampis nation, taking as an inseparable basis and a positive symbiotic system of man-nature and is projected towards the achievement of Tarimat Pujut , as the final stage of social welfare.

Peru Equidad promotes equal rights and justice for Peru’s minority communities.  We are currently partnering with Peru Equidad to bring the Territories of Life toolkit to indigenous communities in the Peruvian Amazon.

CARE (Central Asháninka Del Río Ene) Peru is the main indigenous federation in Peru's Rio Ene Valley. CARE is structured as a federation representing 17 Asháninka communities, each with their communal land titles, and 33 annexes who will directly benefit from the project. CARE used ‘Fever’ as an educational tool. 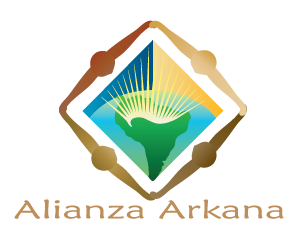 Alianza Arkana is a grassroots alliance regenerating the Peruvian Amazon by supporting its indigenous people and their traditions.  They are currently planning a number of workshops in the Ucuyali region using the Territories of Life toolkit.

Red Muqui is a collective of organisations that support Andean communities in Peru in their struggle to protect their water sources from large scale mining developments.  All 29 of the organisations that make up Red Muqui have copies of Territories of Life for use across the Andean region.