As fellow Christensen Fund grantees, LifeMosaic collaborates with The Kivulini Trust as our main partner in Northern Kenya. They work to promote and support the perpetuation of cultural knowledge and practices and to facilitate positive change by building on the existing cultural strengths, indigenous knowledge and natural resources management know-how for the realization of holistic and sustainable development.

Waso Trustland project (WTL) was formed in 1996 to empower pastoralist communities to enjoy peace, secure land tenure, abundant natural resources and sustainable development in Isiolo County. They aim to empower pastoralist communities to understand and apply their rights and responsibilities on the management of their land and natural resources through training, education and advocacy. LifeMosaic works with them to bring our resources and approaches to the Northern Kneyan counties of Marsabit and Isiolo. 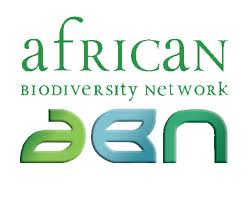 The African Biodiversity Network (ABN) is a regional network of individuals and organisations seeking African solutions to the ecological and socio-economic challenges that face the continent.

ABN facilitated widespread dissemination of 'Fever - A Video Guide' in the region. 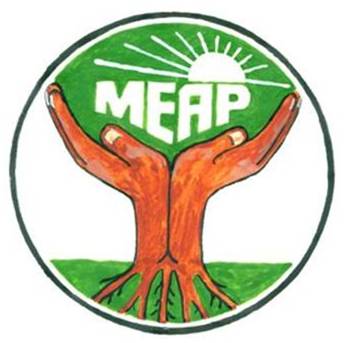 MEAP was founded in 2007 in order to inspire communities to drive their own change based on their wants and needs, not those decided by others. Their work uses participatory processes to engage communities around issues relating to their environment, biodiversity and land use - with specific emphasis on food security, and forest and river ecosystem management.

MEAP distributed 'Fever' DVDs to local partners and used them during their community education forums.

CEPAD are using the films widely in indigenous communities of pastoralists, hunters and gatherers, fisher-folks and farming communities spread throughout  East Africa, targeting a population of 200 people per month.

MPIDO used the 'Fever' series in their work with pastoralists.