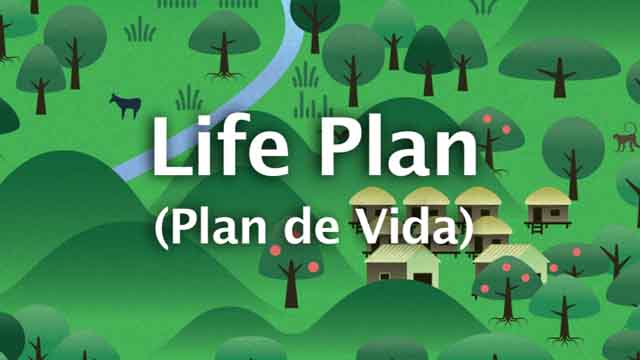 The Misak are an indigenous people whose territories are located in Cauca, Colombia. As with many indigenous peoples in Latin America, the Misak lost large parts of their territory during colonial rule. In the 1970s, they started a process of land reclamation and were eventually successful in gaining formal land rights recognition. Since then the Misak developed Plan de Vida as a tool for self-determined development to ensure their gains would be preserved for future generations. 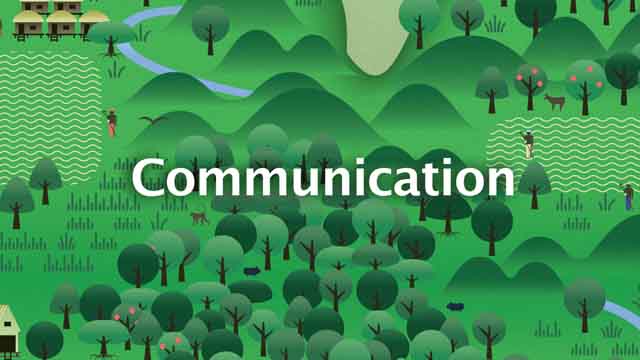 This video looks at the ways three communities in Indonesia, Tanzania and Ecuador are using radio, internet, mainstream national and international media and video to bring the stories of their struggles to both the wider world and their local areas. 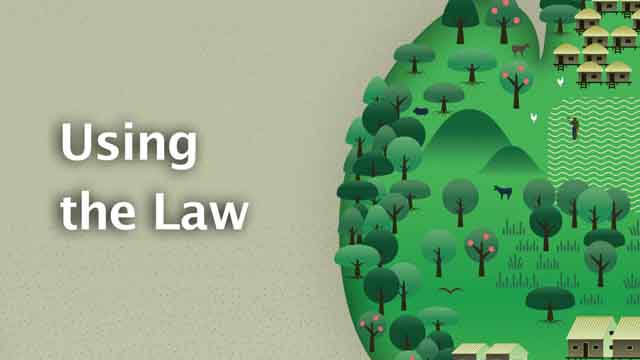 Learn from indigenous communities that have used national and international law to defend their rights. This video looks at three legal cases in Indonesia, Tanzania and Paraguay using national, regional and international law. It also looks at the pros and cons of going to court. This video is part of the 'Territories of Life' series, a video toolkit for indigenous peoples about land and rights. 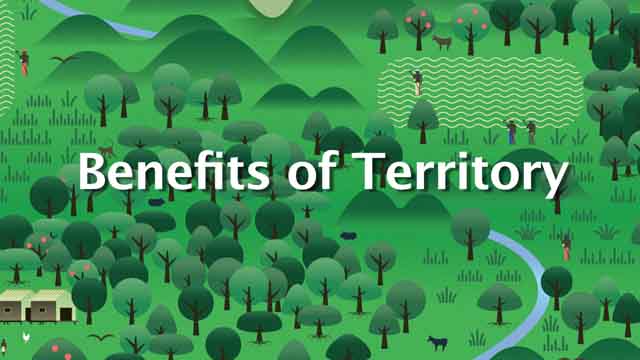 What are the benefits of secure tenure for indigenous peoples, for the environment and for wider society? This video is part of the 'Territories of Life' toolkit, a series of 10 short videos that share stories of resistance, resilience and hope with communities on the frontline of the global rush for land. The Territories of Life toolkit is being shared freely with thousands of communities around the world whose territories are central to their way of being. 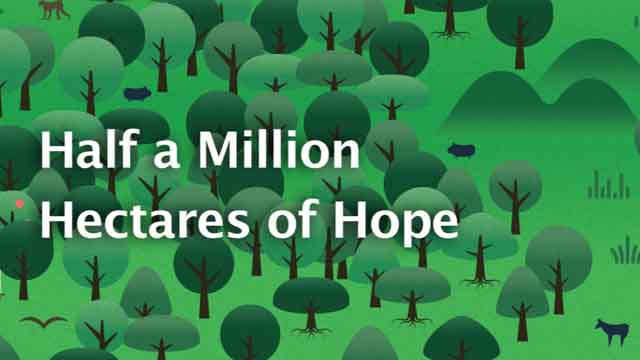 Half a Million Hectares of Hope

This film documents the gathering of indigenous educators from across Indonesia and the Philippines in Kaseputan Ciptegalar, West Java. They discussed the problems: “The existing education system teaches ‘ilmu pergi’ - the science of leaving.” (Sarno Maulana, Pasawahan school, West Java). And they developed a vision of the future: "It is important for us to start our own education - our indigenous education. So we are the ones who determine its methods, we are the ones who determine its contents, and all of this within our territory.” (Jhontoni Tarihoran, BPAN)

This vibrant animation from The Gaia Foundation and animator Ben Pearce takes us on two very different journeys through the water cycle. One shows the life-giving nature of water for everything from forests to frogs. The other reveals the ways in which mining is damaging the water cycle, putting life itself in jeopardy. The Gaia Foundation website, gaiafoundation.org, contains many reports written on the extractive industries and their effect on ecosystems, indigenous peoples livelihoods and the future of the natural cycles of this planet.

A short film made by WALHI in Indonesia about the ecological effects that large corporations are having on the peatlands of Indonesia. WALHI believes that best practice by communities in managing forests and peat swamp ecosystems are the answer to many important aspects which include: addressing the conflict; food sovereignty; creating welfare for the people; and as a mitigation efforts.

If Not Us Then Who - Song

Based on Dadang Pohon Tua’s song, “Siapa Lagi Kalau Bukan Kita” (“If not us then who”), each singer sings the chorus in their mother tongue language. Their message is clear: Speak your mother tongue with pride! 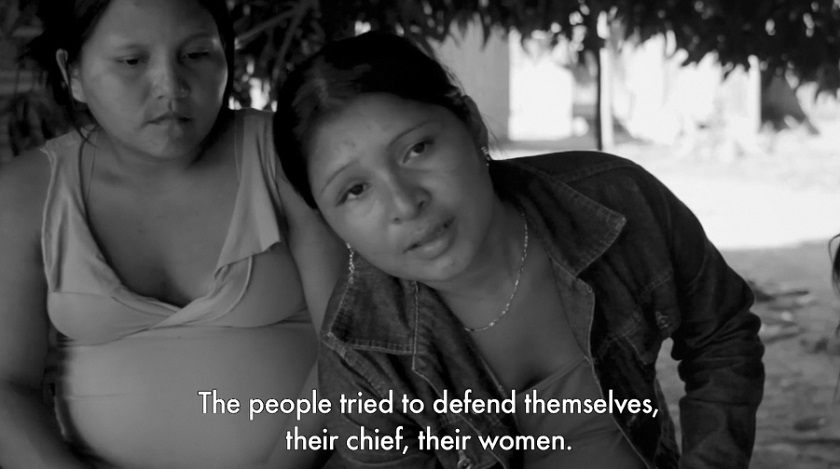