Who we work with

In all the places we work, we form close and collaborative working relationships with a wide range of partners, organisations and communities. We deliver all our work with and alongside these partners, including actively seeking a mandate – for both our approach and areas of focus – from the communities and organisations we are seeking to support. We develop and maintain long-term partnerships in some areas. In others, we engage in shorter collaborations, yet still aimed at supporting long-term change.

We are developing more work with Scottish communities, because we are based here, and because there are deep resonances with our work elsewhere in Scotland’s history of clearing forests and people, homogenisation and colonialism, and today’s ongoing struggles to recover community ownership and self-determined development.

We particularly build the capacity of:

Next generation leaders, particularly youth and women.
Leaders, educators, organisers, and facilitators in movements.
Communities that are about to obtain land rights.
Communities threatened by land-grabs.

The primary audiences for our films are indigenous and forest dependent communities. When distributing our videos and toolkits we give high priority to screening films in communities where we have filmed.

Drag the map below to find about out more about who we work with. Click the orange squares to see more details about groups in each country. Please contact us if you are interested in collaborating.

Partners and groups using our videos In Bangladesh, 2.5 million inhabitants are indigenous, belonging to 45 different ethnic groups. They face severe persecution and have no recognized rights.

Among Cameroon’s more than 17 million inhabitants, some communities self-identify as indigenous. These include the hunter/gatherer Pygmies, the nomadic Mbororo pastoralists and the Kirdi mountain communities.

The National Statistics Department puts Colombia’s indigenous population at 1,500,000 inhabitants or 3.4% of the national population. The Andean zone and Guajira are home to 80% of this population. Almost a third of the national territory is made up of indigenous reserves, a large proportion of them in conflict with oil and mining companies, banana and oil palm plantations, loggers, livestock rearing and illicit crops.

The indigenous population of the DR Congo is estimated at approximately 660,000 people (from the Batwa, Cwa, Baka and Mbuti peoples) i.e. 1% of the Congolese population.

Groups in Democratic Republic of Congo

Ecuador's indigenous organisations estimate one quarter of the population to be indigenous. There are 14 separate indigenous nations. 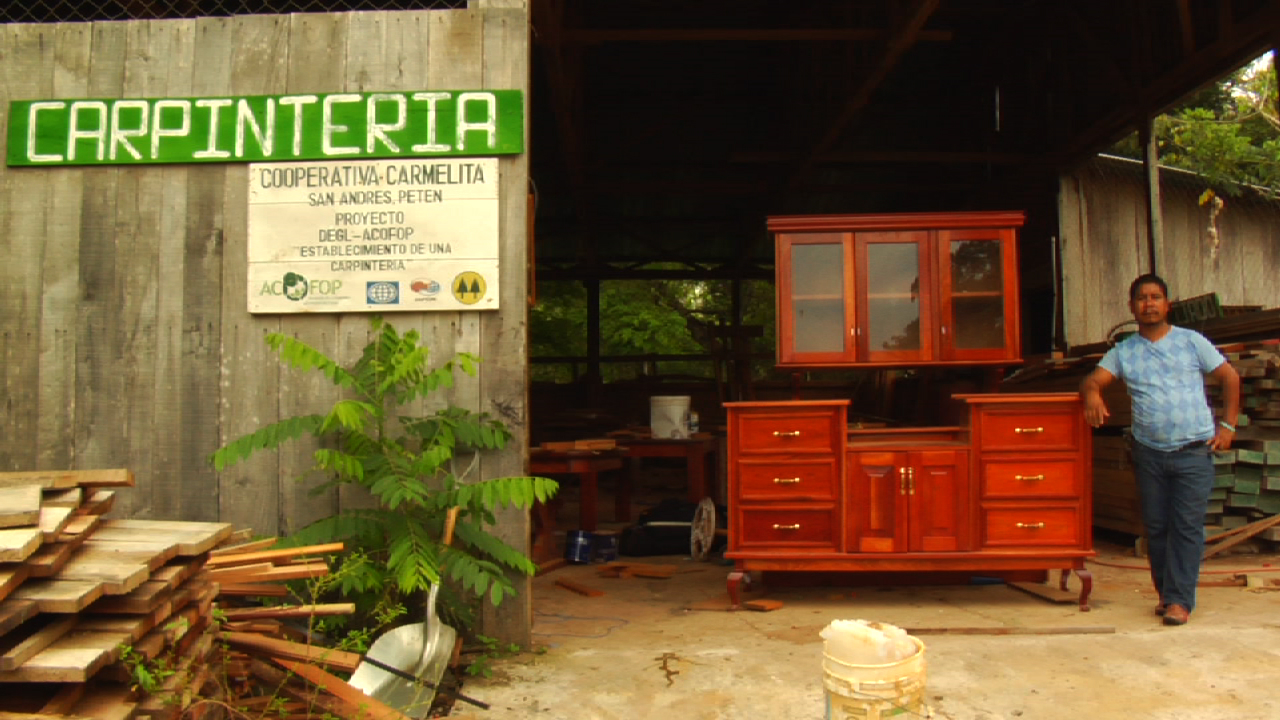 60 percent of Guatemala's population is made up of indigenous peoples - that is more than 6 million inhabitants - forming 24 different groups. 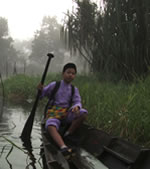 We have been working in Indonesia for 15 years with long term partnerships with many communities and organisations including AMAN.

In Liberia there are 16 ethnic groups that make the country’s indigenous population. The Kpelle in central and western Liberia is the largest ethnic group. 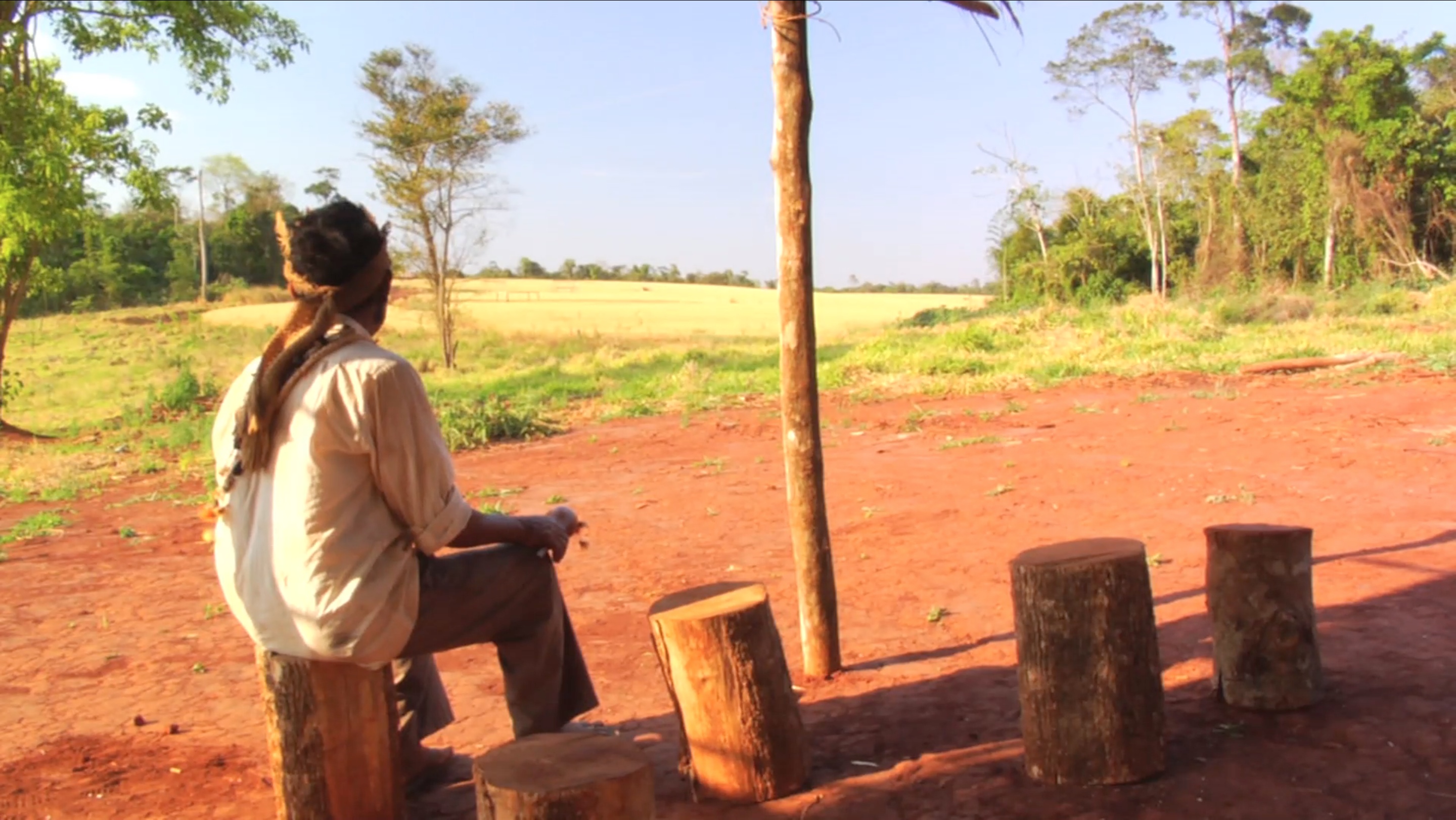 There are approximately 112,848 indigenous people living in Paraguay, belonging to 19 peoples from five different linguistic families. 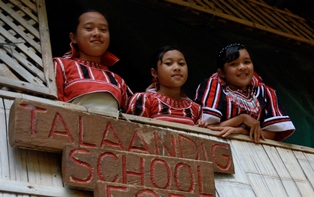 The Philippines is a culturally diverse country with an estimated 14- 17 million indigenous peoples belonging to 110 ethno-linguistic groups. They are mainly concentrated in Northern Luzon and Mindanao, with some groups in the Visayas area.

The Solomon Islands’ indigenous peoples are the Melanesians, i-Kiribati and Polynesians. More than 80 per cent of the population lives in rural areas and relies on a semi-subsistence agricultural economy.

The various First Nations indigenous groups in South Africa are collectively known as Khoe-San, comprising the San people and the Khoekhoe. 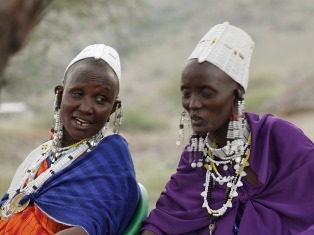 Tanzania is estimated to have a total of 125 – 130 ethnic groups, falling mainly into the four categories of Bantu, Cushite, Nilo-Hamite and San. Of these 4 groups have been organising themselves and their struggles around the concept and movement of indigenous peoples.The four groups are the hunter-gatherer Akie and Hadzabe, and the pastoralist Barabaig and Maasai.

The total population of Trinidad and Tobago is 1.1 million and there is no official census category for indigenous people of Amerindian descent. Estimates range from as few as 12,000 in north-east Trinidad, to as many as 400,000 indigenous people nationwide.

Groups in Trinidad and Tobago

Indigenous peoples in Uganda include the traditional hunter/gatherer Batwa communities, also known as Twa and Benet, and pastoralist groups such as the Karamojong and the Ik. They are not recognized as indigenous by the government. 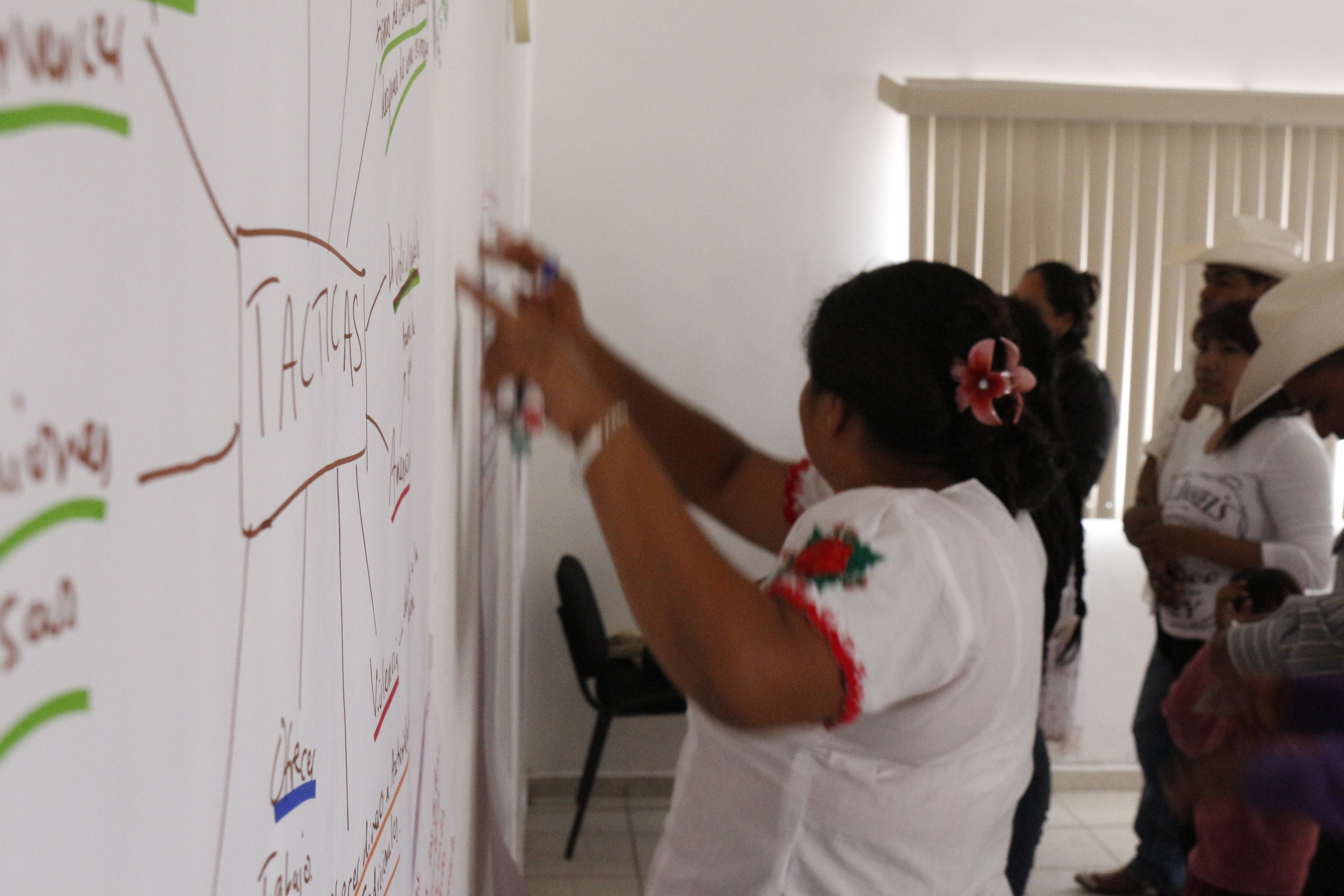 Over 21% of Mexico's population self-identify as indigenous. There are 56 recognised indigenous languages and they are spoken by 1 in 10 of the population. 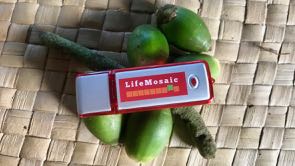 Papua New Guinea is one of the most diverse countries in the world. Melanesia has over 840 distinct languages are spoken in Papua New Guinea, around a quarter of the world’s stock, reflecting enormous regional and local cultural divisions. 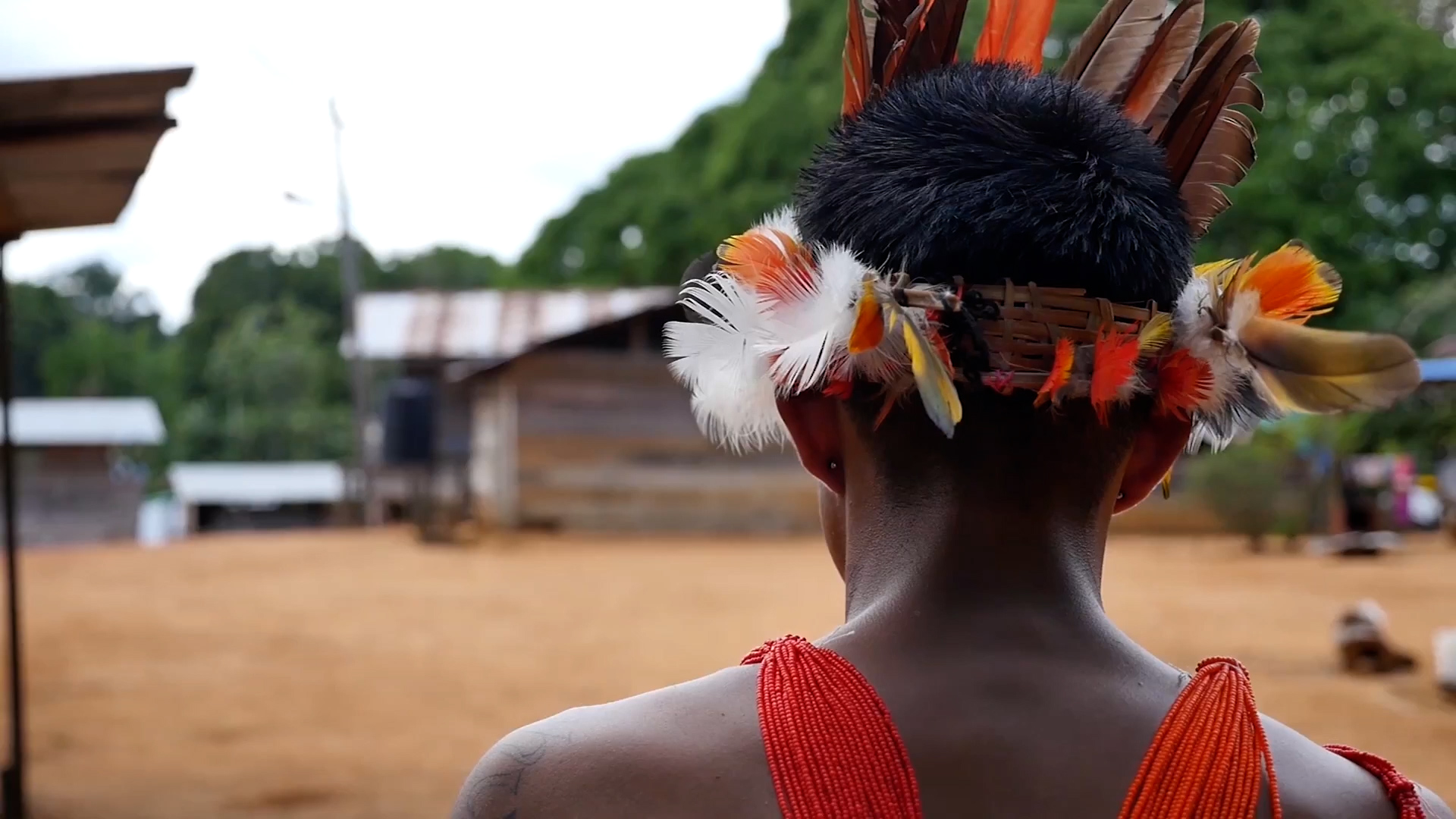 In Suriname we work with the Wayana people

Given the relevance of our work and scope of change we want to see, we work with a wide range of individuals, groups and institutions.

These include: students, student movements; the urban poor; researchers and academics; politicians and government officials; donors and funders; corporations and multilateral institutions; and consumers. We are careful to form partnerships with those who will not compromise our integrity.

For our film distribution, we also screen films in specialised film festivals.